Much of the recent growth around Sallins has been in suburban type residential development outside of the traditional village/town core.
This development has been largely housing led with a significant deficit in social infrastructure

The Draft Sallins Local Area Plan 2016 – 2022 recognised that Sallins town is lacking a “core retail area”, describing the Future development Strategy – to consolidate the town centre, “regenerate the physical, economic and visual appearance of the town centre as a place for people with new spaces and streets”.

The proposal outlined below aims to detail this objective. This study provides concrete proposals to consolidate the town centre as a place for people with new spaces and streets. 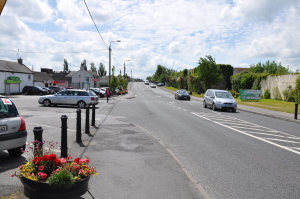 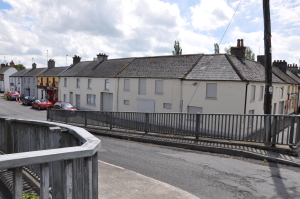 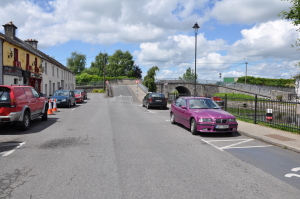 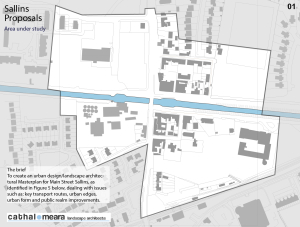 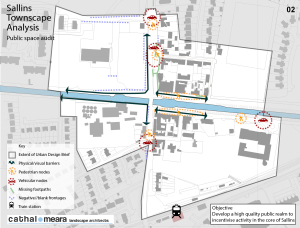 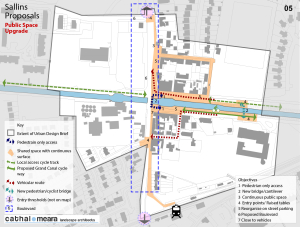 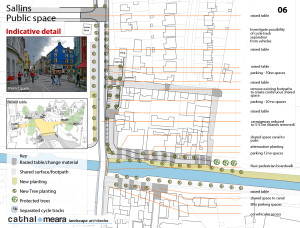 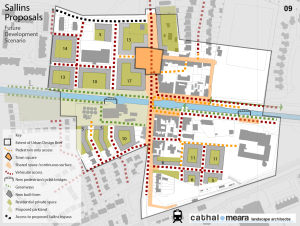 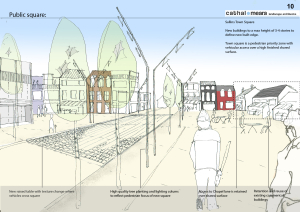 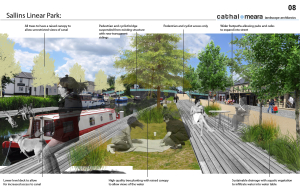 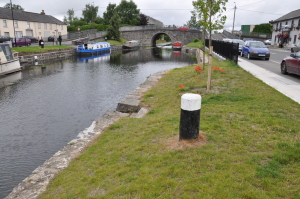