The town of Buttevant traces its origins to the earliest phases of Norman conquest of Ireland, with the grant of a licence to hold a market in 1234. Town walls followed in 1317 with the release of a murage grant to enclose the town with walls.

The site of the proposed park is bounded on its west by these medieval walls, with the eastern boundary formed by the River Awbeg. The site presents challenges from a planning perspective owing to the designation of the River as an SAC the walls as a National monument, and several protected structures adjacent to the site.

Cathal O’Meara Landscape Architects were tasked by the local community to accommodate greater pedestrian access within this site. Physical interventions are proposed to allow greater attenuation of water within the site and to mitigate for the altered appearance of the existing river banks. A raised hardwood walkway loops through the site allowing for bespoke seating and signage upon its surface. All proposed interventions are designed in a muted contemporary manner to allow the strong historical context of the site dominate. 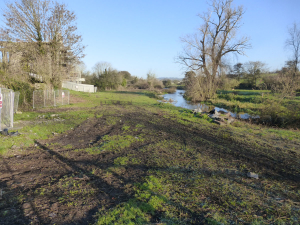 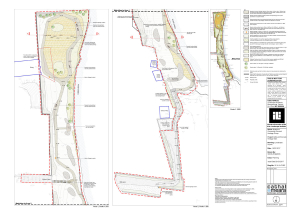 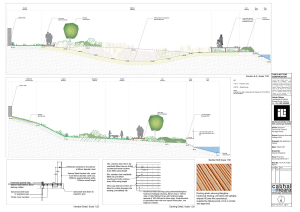 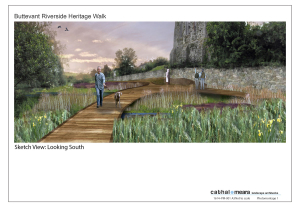 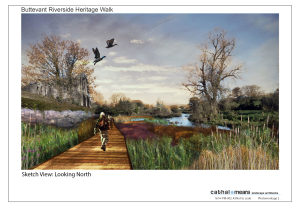