Cathal O’Meara has been a consultant landscape architect to Coolagown Community and Tidy Towns Group since 2011. This relationship has seen the execution of many successful projects and has resulted in Coolagown winning the Entente Floral Gold Medal in 2011.

Completed projects to date have included: 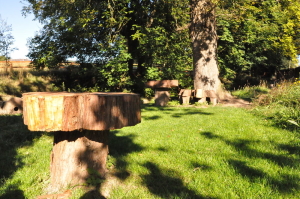 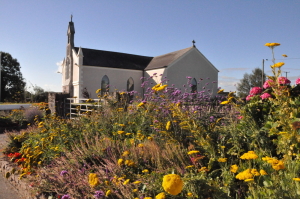 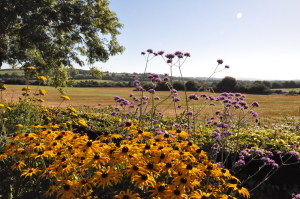 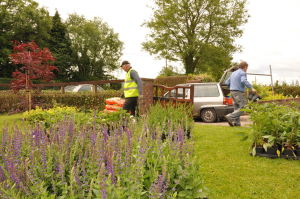 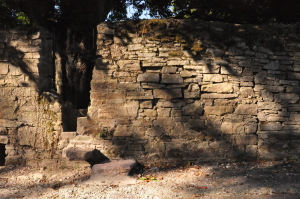 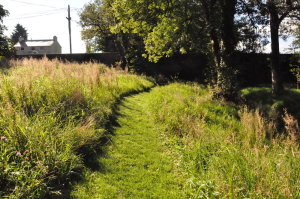 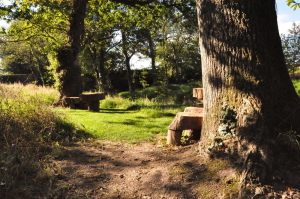 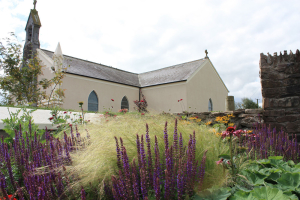 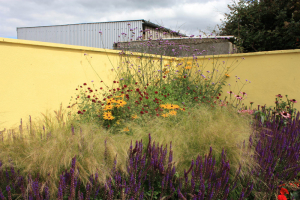 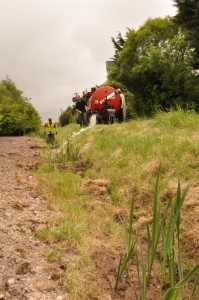 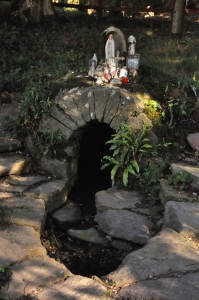 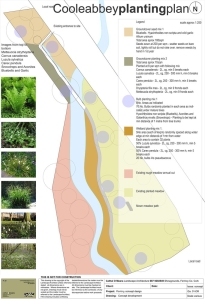 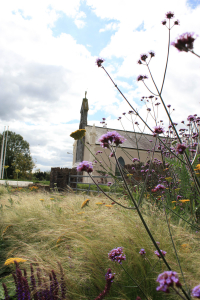 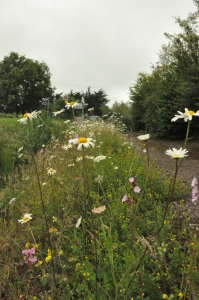