Following on from a victory in the Irish Businesses Against Litter (IBAL) competition Fermoy Tidy Towns received substantial prize money, which it wished to put to good use in the town. This prize money was then used as the basis for applying for a leader “Village and Area Enhancement Grant” and resulted in the Tidy Towns putting out a call to local residents groups in the housing estates of the town, to be included in a programme of improvement works.

After meetings with the residents groups a shortlist of 11 housing estates were identified which requested planting proposals. Some of these estates were built in recent years and a planting plan was compiled to help with the establishment of the estates within the existing town.

Cathal O’Meara acted as a consultant landscape architect for the project and organized community meetings, designed the final scheme, the tender process and oversaw the final planting.

This scheme was completed in Winter 2011. 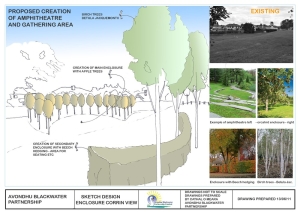 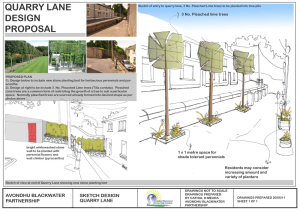 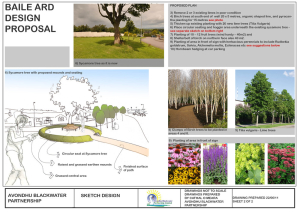 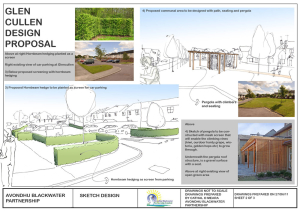 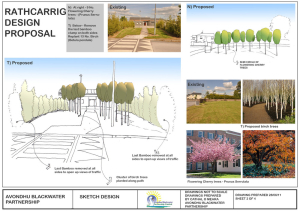 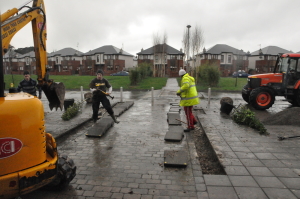 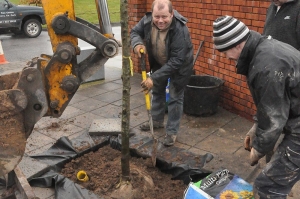 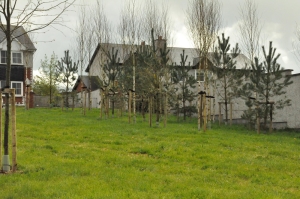 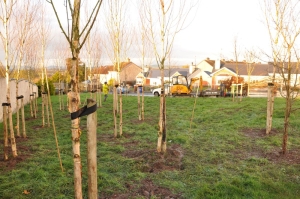 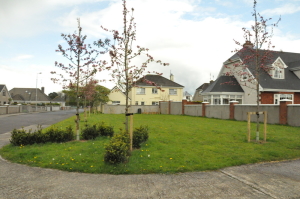 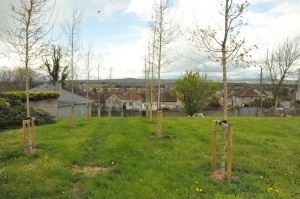 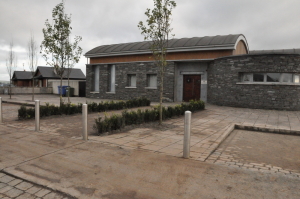 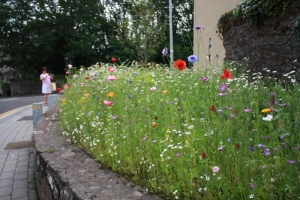 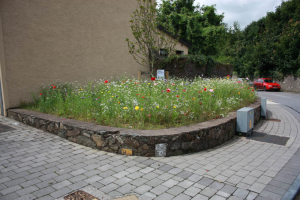